Last night I was talking with friends about the screenplay which is now being rewritten by Manuela Piemonte (with the supervision of the tutor Eva Svenstedt Ward)… and unexpected I received the nasty lower blow. I was questioned how I can cope with not being part of the fun! I replied that I do have deeper trust in the professionality of the scriptwriter and her tutor… and then, from thing born thing, they asked more details about the places in which the story develop.
I had already written down my considerations, here the details.

And since I know there is quite a bit of curiosity among you… yes: the editing is doing well by the british publisher Austin&Macauley! Soon the english readers will have the possibility to buy the novel…

Have a good read! 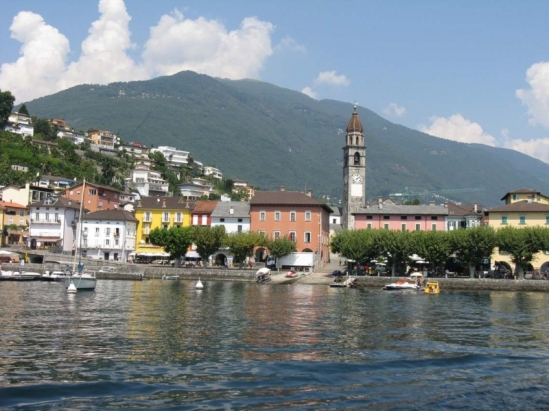 Small village which overlooks the lake Maggiore. The lakefront has remained the same in 2022, but the harbor has been broadened to accommodate more boats while all around for almost a mile, there is a bicycle path shaded by plane trees. It is at a point of the bike path that Chrysalis find on the ground the Vibratory Matrix.

The “Borgo”, center of the town, did not suffer major changes. The square with the Church of SS Peter and Paul (dating from 1200) has been restored and maintained, some buildings of the 17th. Century (eg. Casa Serodine) have also been mended as a cultural heritage.

The narrow streets that wind through the core of the town are the same, as well as the domestic courts of some bourgeois building, like the one where Hator Var Darquen de Aguilar has his own law firm.

You have to remember that with the death of two thirds of the world population, demographic development has almost stopped, and consequently there was a need to extend and/or to thicken the hectic construction of new housing.

The lawyer’s office, in an old building of 1800 on two floors, is described in detail. From the large entrance hall, you go up to the top floor using a granite staircase consumed by centuries. The interior is very rustic, with wooden lowered ceilings. A large terrace to the south, with plants, welcomes customers in warm weather.

On the ground floor is located the private study of Hator, as well as a Zen garden, accessible by activating a mechanism of high technology. There are several “secrets” jealously guarded by the lawyer within the building!

Some scenes take place in Hator’s villa beside the lake, or in the attic of the hotel where Lord Warden lives.

On either side of the river Maggia, completely dried up over time, the strip of land was reclaimed and the small airport has again been reactivated. It is used mostly by people at the top of the U.P., the pilot Martin in a hangar holds his aircraft “Dragon’s Fire.”

The area on the hill above Ascona, the Monte Verità, has remained intact and has not changed since 2022.

Like Ascona, is a lakeside town, where in the upper part of the town, close to of the old three floors buildings, Giacomo has his grocery shop.

In the narrow unclean streets, some dog tries his luck, in spite of the Experimental Team that would neutralize it. 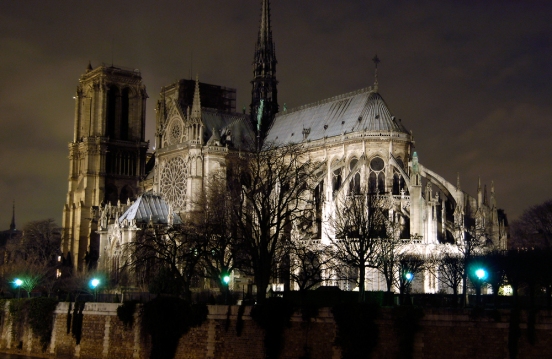 The first scene takes place in the hotel where Hator Var Darquen de Aguilar is staying, before going to the Cathedral of Notre Dame on the Ile de France.

The cathedral remained accessible, but completely unrecognizable in its interior. Devoid of any decoration, painting or memory of its former glory survived for centuries. Now it is a place of refuge for stray animals, fugitive criminals and homeless which are hiding there to evade the control of U.P. 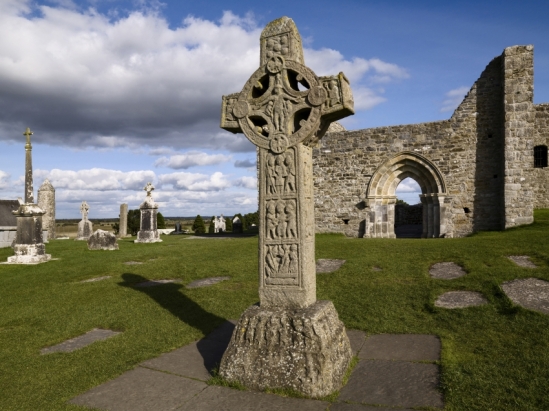 The scenes take place in the immediate area around the ruins of the “Monastery of the Seven Churches” and within the archaeological zone.

The scenes take place in Sibéal cottage, in her “greenhouse” where she cure plants, regenerating them and above the surrounding hill where stands the immense Sacred Yew, planted by Druid priests 3500 years ago.

Here Chrysalis will meet for the first time with Gwynn ap Nudd. Unaware that the tree is a bridge between the worlds, the young hide within it the Vibratory Matrix. Other scenes take place in Riordan’s pub called the “Old inn Druid”.

(copyright of the pictures, see link)

4 responses to “Friend’s curiosity and concern…” 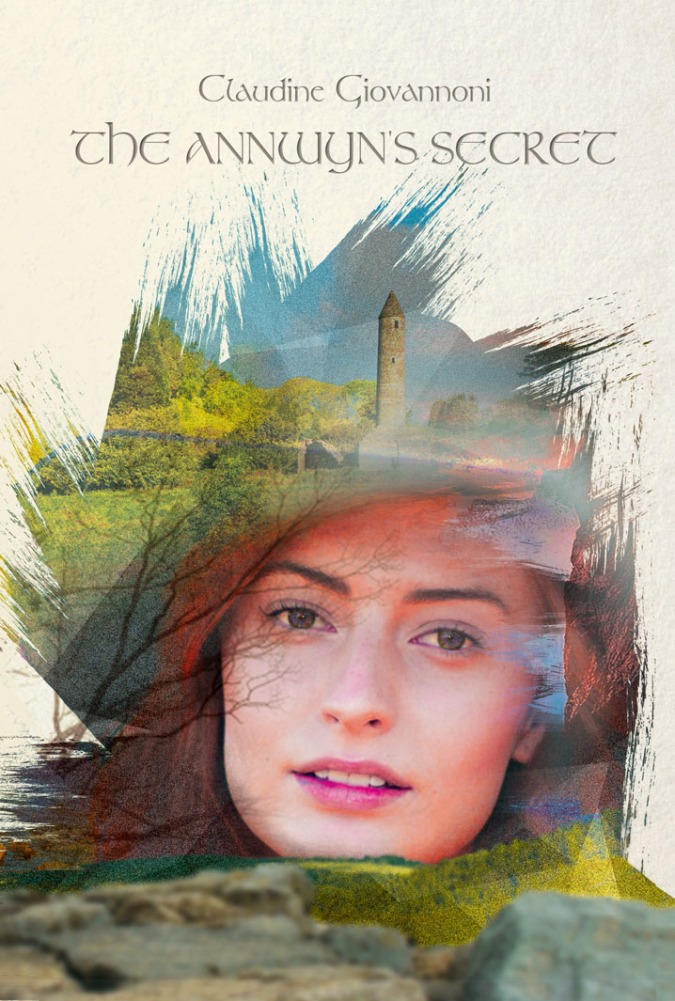 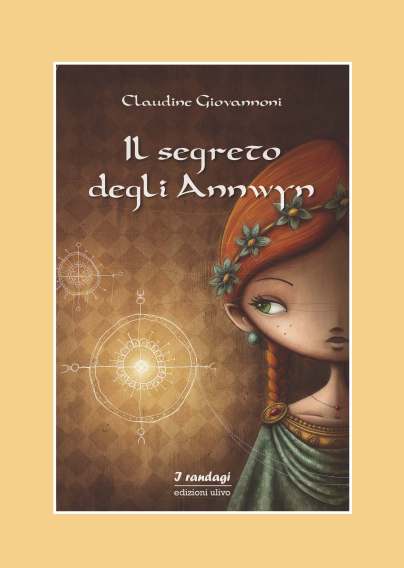 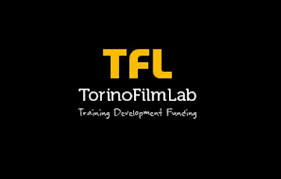